In another fireside chat, I connected with Dr. John McBurney on LinkedIn. He and I spent over 1.5 hours talking about his journey and the wisdom he would impart to other doctors.

For all the show notes, free resources, and to connect personally with me, check out the bottom of this page.

This podcast is dedicated to helping doctors like you slash your debt, slash your taxes, and live a liberated lifestyle.

Dr. McBurney is a neurologist who started with the military, moved to private practice working under other physician owners, and now today is doing locums full time while he is establishing his own private practice. 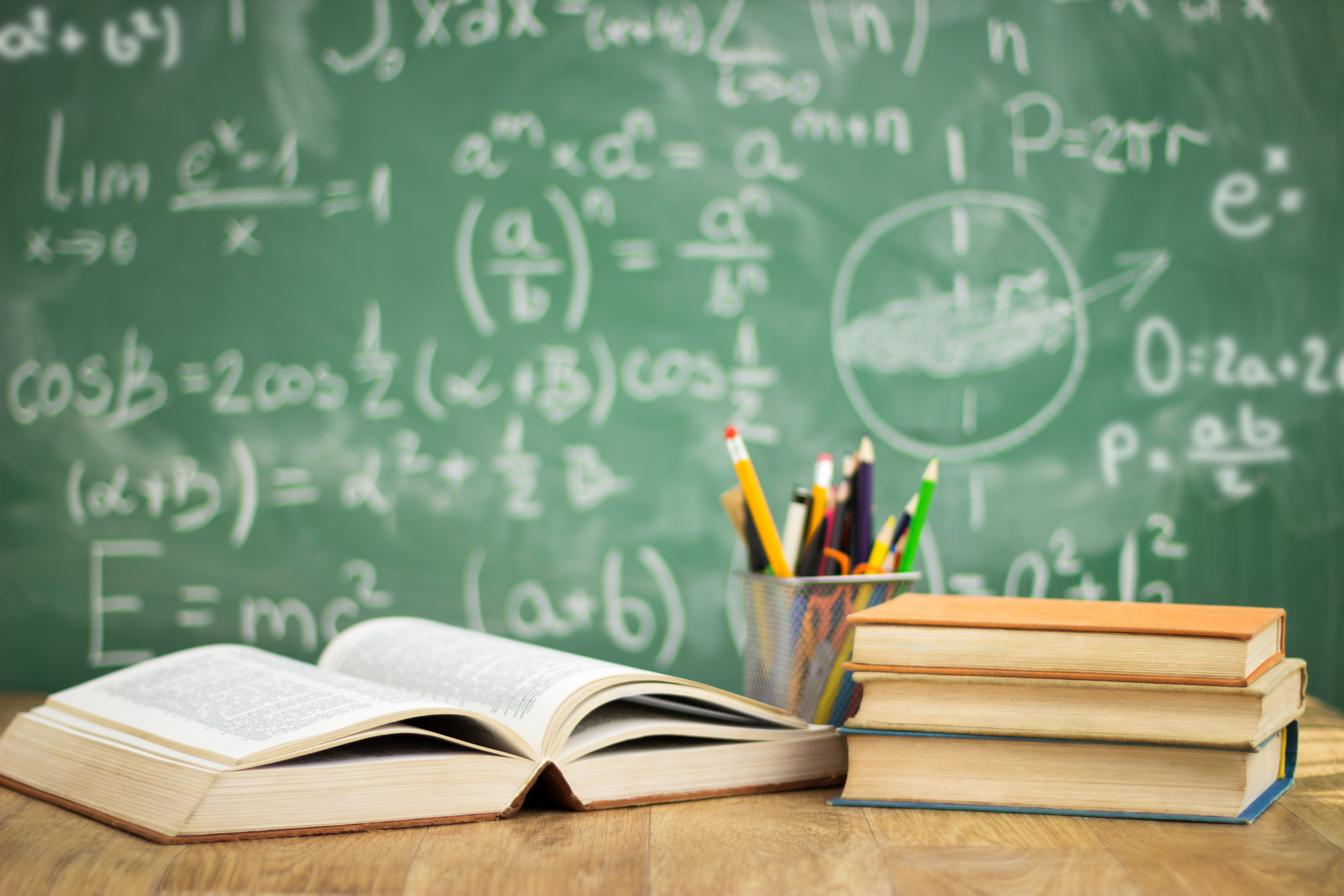 In part one of this interview, you will:

– Learn how he came out with almost no student debt and how he feels student debt today is a trap
– Why money wasn’t something he developed a significant relationship with when he grew up
– How being in the army helped him to keep his finances under control
– Why he decided on the military option
– Discover how he made great money as an intern
– How buying and selling real estate hurt his financial future
– Learn how the decision of ’20’ played into his decision of going into private practice eventually
– Why he prefers being a military doc to ‘abusive’ private practice medicine
– Hear the story of how he witnessed medicare fraud and why he had to testify against a former colleague
– Who the person who gave him the best financial advice (Hint: It was someone really close to him that wasn’t his parents)
– How a hairdresser had an estate over $1 million In part two, this episode continues the journey of Dr. John McBurney. Make sure to check out part one from last week or check out the entire podcast by clicking here!

In this fireside chat, we uncover his financial choices and decisions. His vices and his greatest decisions and the advice he would give to a younger John

In this podcast you will..